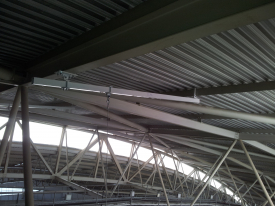 BeamClamp components were used to connect the supporting structure that spanned between the existing steel structure that in turn was used for supporting lighting systems and audio equipment for the stadium.  The beam clamp system allowed adjustability between the beams and along the beams so that the supporting structure could be positioned correctly to ensure the equipment could be suspended correctly.  The BeamClamp system was selected purely for this reason because adjsutment was critical.  If a traditional nut and a bolt or welded detail was used it would have had to be fully removed and a new connection made without the ability for fine adustment that the BeamClamp system provides. 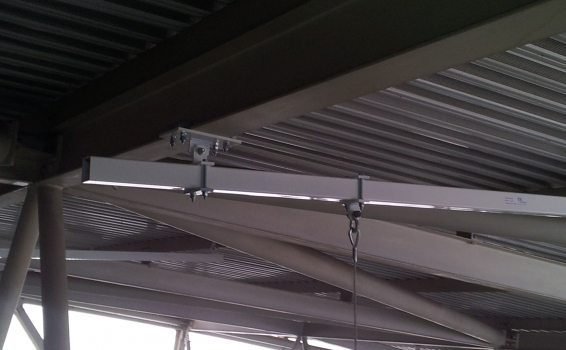 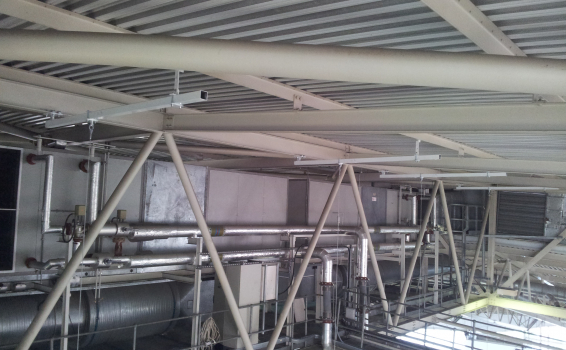 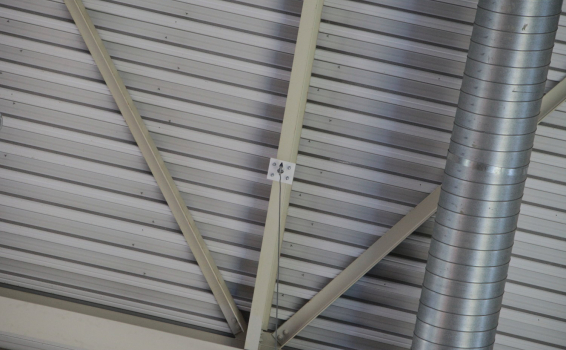 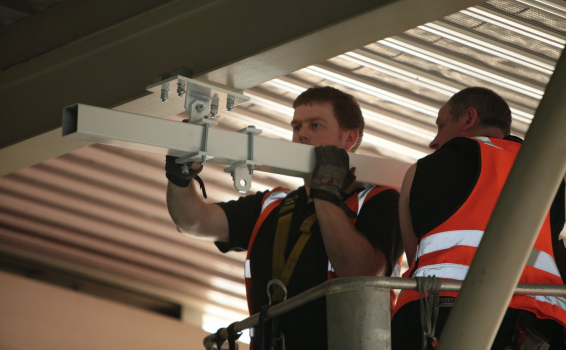 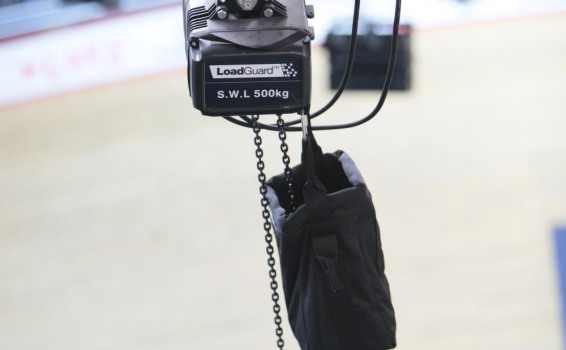 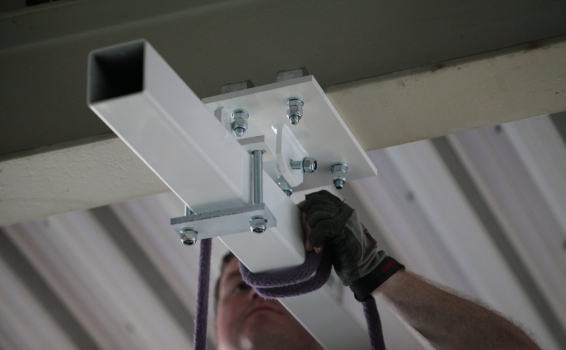 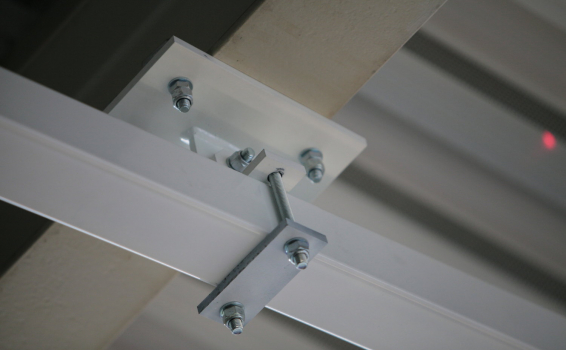 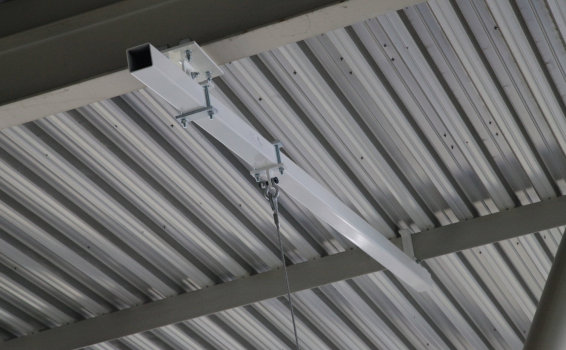 Have a Question? Call A Representative

Speak directly to one of our team at Kee Safety at: